In the age of communication where visual products play such a major role in the world around us, there are surprisingly few visual resources on Iranian heritage, history, art, and culture. Attempting to make up for this lack, Iranian filmmaker and producer Mehran Haghghi founded Homa Films in 2016, three years after moving to the United States. Today Homa Films' focus is on producing films that bring the visual wealth and beauty of Iranian culture to the world. His films are meant to serve as informational and entertaining resources in the field of Iranian studies and to help raise awareness and appreciation for this fascinating country.

Homa Films takes its name from the mythical bird of Iranian legends and fables that appears as a motif in Sufi and Diwan poetry. Although there are many legends of the creature, common to all is a bird that is said never to alight on the ground, and instead to live its entire life flying invisibly high above the earth. The Homa Films Logo, designed by Sara Natelli of Sara Natelli Design Boutique, recently earned two 2020 Indigo Design Awards for logo and brand identity. 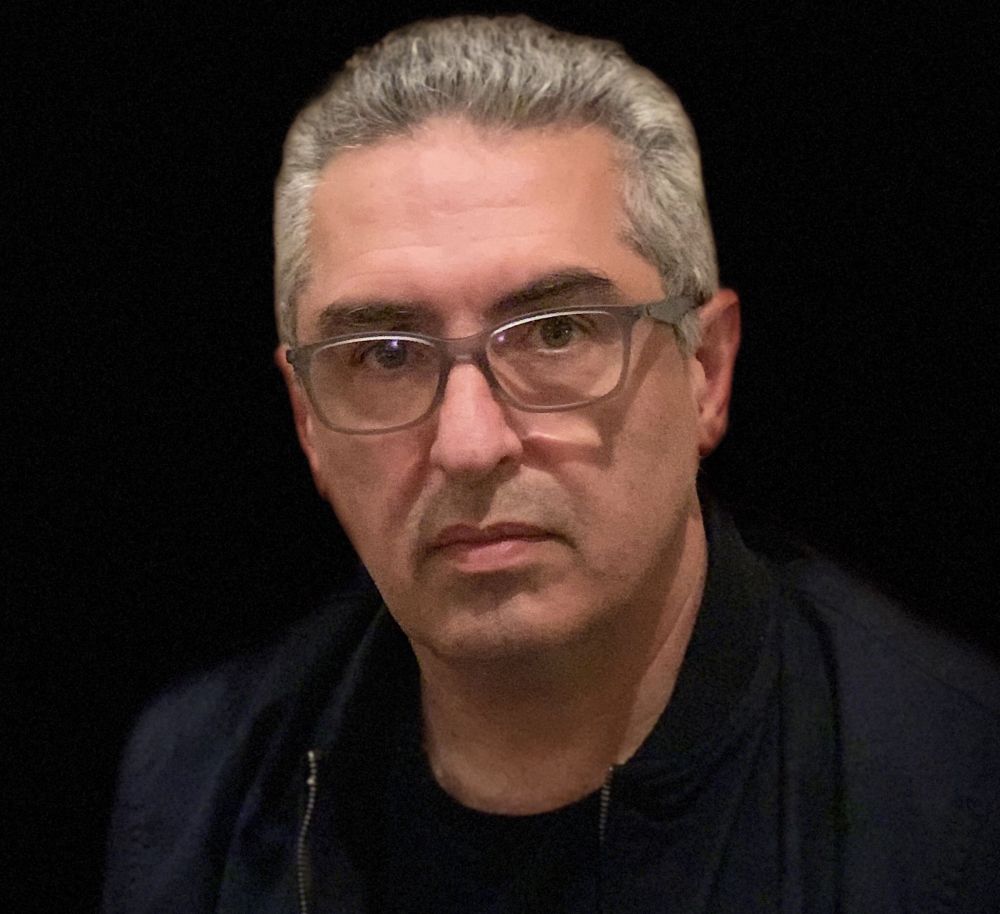 "It would not be wrong to say that the world has seen only a glimpse of the extraordinary world of Iranian art and culture," says Mehran Haghighi, the founder of Homa Films and producer of its most recent documentary OF KINGS AND PAINTINGS. "And what is most lacking is a view of Iran's artistic and visual communication, that is virtually unknown to the rest of the world. A large pool of written resources exists about Iranian (Persian) history and its artistic and cultural achievements, but almost no such information is conveyed through the visual medium."

With the goal to set that right, Haghighi's twenty-five years as a filmmaker and producer led him to start Homa Films in 2016 after arriving in the United States. "There is a sea of educational documentaries about European, Asian, and African countries art; why not about Iranian?" says Haghighi. "I want educators and the general public, to come to understand Iran and its heritage through learning about Iranian art."

Haghighi began his filmmaking career in 1991 by co-founding Behnegar, a production and distribution company in Iran. In a span of 20 years at Behnegar, he was involved in the production and distribution of several fictional and documentary films, some of which were co-produced with filmmakers from France, Japan, Tunisia, and Germany. Five of the 13 films he worked on were recognized with industry awards, including the feature film Djomeh (Iran, France 2000), recipient of the Camera d'Or in Cannes 2000; Wind Carpet (Iran, Japan 2003); and Bab'Aziz: The Prince Who Contemplated His Soul (Iran, France, Tunisia Germany, and England 2005), recipient of Best Feature Film at the Golden Minbar Film Festival.